The second half comeback – how workplace professionals hold the key

All eyes are quite rightly on Glasgow as world leaders gather for COP26; an event that has a ‘last chance saloon’ quality about it as all eyes are on the commitments that are made as a result. Many believe that this is the moment in which the tide must turn in the climate race with Boris Johnson suggesting that “humanity is 5-1 down at halftime”. All things considered, this needs to be one hell of a comeback.

Climate change has been spoken about for decades, but it feels that the momentum, and urgency, is now at a critical point and whilst that might be a terrifying prospect, as it would suggest that we’re on a (literal) burning platform, it’s the pace that we need in this debate. As American environmentalist, Bill McKibbon puts it “Winning slowly is the same as losing”.

Although the news agenda will be anchored to events in Glasgow, what high profile events like this do beyond that is provide a moment for organisations and communities to focus their energy and messages around a common challenge. You will have already seen the TV programming, adverts and news agenda focusing on climate both at a macro and micro level. We’re all doing our bit.

As part of this focus I tuned into a Royal Society of Arts (RSA) webinar with former Labour leader, and Shadow Secretary for Business, Energy and Industrial Strategy, Ed Miliband. He was speaking about his new book, Go Big, which is an extension of his successful podcast Reasons to be Cheerful. The conversation centred around the climate crisis, and he mention this idea of it being a great time for change given the enthusiasm from the wider public to get involved.

On top of that momentum is the sense that people are keen to have a better world post-pandemic. A survey of more than 21,000 adults across 27 countries by pollsters Ipsos found that 72% would like to see life change significantly; 86% would like to see the world become more sustainable. One area that has seen attitudes adjust significantly is work, which has been the subject of countless studies. In summary, of those able to, most want to be able to shape where and when they work around themselves rather than prefixed ideas of 9-5 in the office.

These two separate challenges will be some of the most pressing matters discussed in leadership teams around the world and this presents a massive opportunity to those in the worlds of Workplace/Corporate Real Estate/Facilities because when these two topics cross over, this professional community find themselves bang in the middle of that Venn diagram.

Whilst sustainability programmes will not be new to COP26 and its ripple effect is a great time to engage the workforce with new ideas, behaviours and systems that can limit or reduce the carbon footprint caused by its buildings and that’s crucial. With some estimates saying that 40% of the UK’s emission come from the built environment, and 40% of that from non-domestic properties, a small change here could have enormous impacts.

But what might be new is the world of work; particularly because up until recently the idea of work and location were tightly bound, now they have been disconnected in a way that was unimaginable a few short years ago.

We’re seeing that corporate workspaces are going to be used less, although estimates vary given that every organisation is different, most agree that there will be less footfall across the working week. That has led to some high-profile organisations declaring that they are going to reduce their space. That could be good news on the sustainability front at an organisational level because let’s face it, there’s nothing less sustainable than managing space that isn’t needed or used to its maximum potential. The space still exists of course but we’ll come back to that.

Financial types might rub their hands together at this point as they smell a cost-saving opportunity that also supports green credentials (win/win?) but we need to be careful that the victim of that reduced space isn’t experience. Yes, we’ve managed to reduce our footprint generally, but what if what is left is not fit for purpose then are we again in danger of kidding ourselves that we’re making a difference. It may be sustainable on one measure but if we take a triple bottom line approach then we’re ignoring people and profit.

One organisation that is tackling this idea head on is Standard Chartered Bank who have gone on record in a recent Leesman publication to say that they aim to offer ‘twice the experience in half of the space’. Because less doesn’t always mean less. In fact, a social reset might be the perfect time for some introspection about what spaces we provide to people to work and how well we’re supporting it. A data-driven experience that is optimised for the work that your people need to do for your organisation. One that uses less space but is completely geared around the needs of those using it. More bang for buck.

So what about the excess space that organisations might have? Could we see that as an opportunity to house local start-ups? Social enterprises? Incubators? Something that lifts the community and might have some added business benefits if industry sectors are matched up. Or, as Boris’ brother Leo said at a recent IWFM conference, could these spaces be used to grow, produce, feed the workforce or spaces for other ecologically sound projects?

Who knows, but what I do know is that if this professional tribe can resolve some of these questions, not only will it place itself at the heart of an organisation’s priorities in the coming years, it might also grab a few goals back for humanity in the second half and that’s something I think we can all get behind. 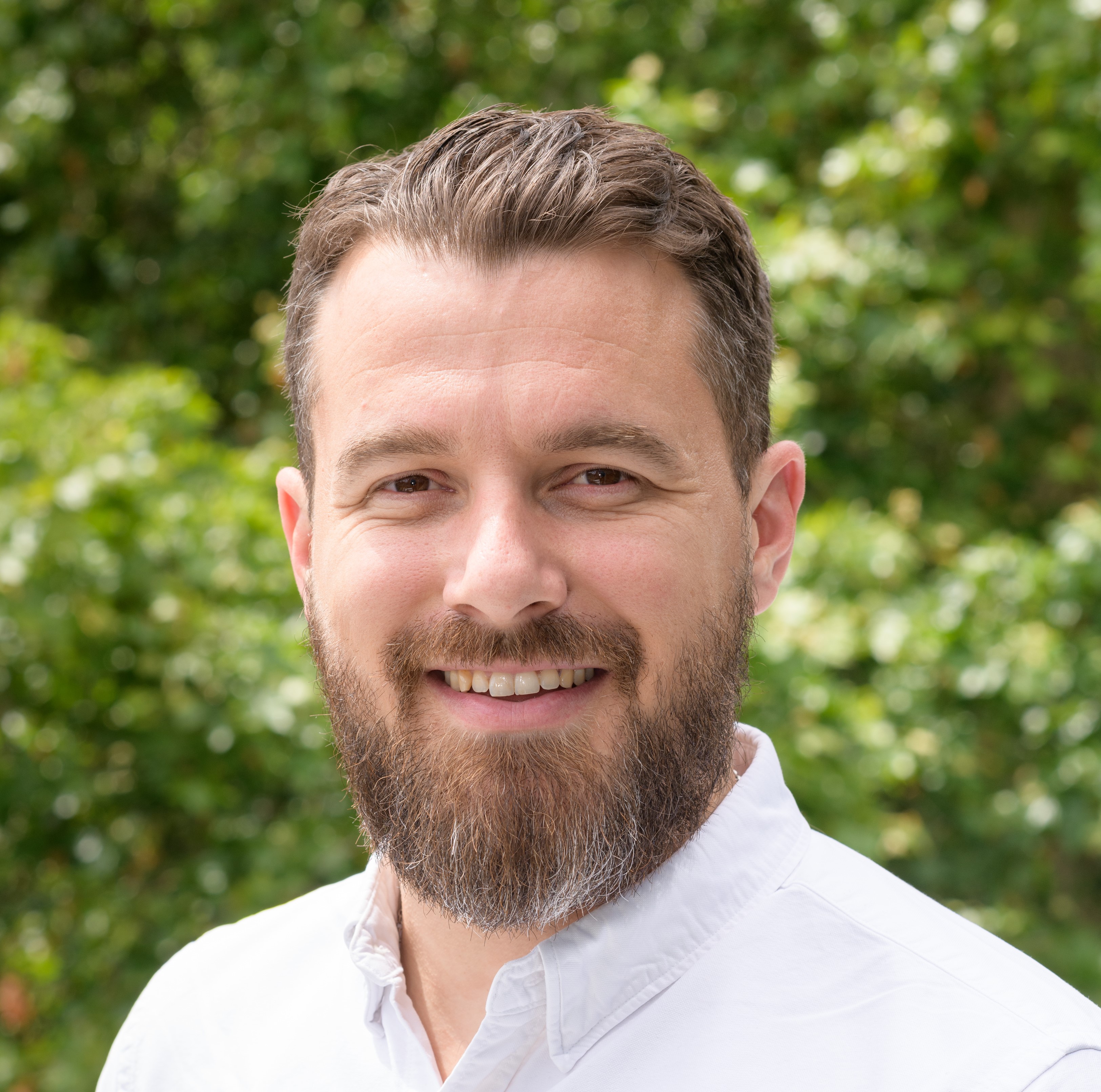 Forecasting the Future of Work & Estates: Debating the Next Steps