Cost-saving opportunities within public procurement can come in all shapes and sizes, and don't have to mean compromising on quality. In this guest article, the North Bristol NHS Trust share how they saved 25,000kg of CO2 and £14,500 in just five months by optimising their chillers:

Our 900kW chiller was using large amounts of energy, with no strong correlation with external temperature. Chiller and chiller pumps also suffering from early failures and large maintenance costs.

Review of BMS control strategy resulted in several initiatives to reduce the time the chiller and associated pumps were running saving energy, cost, carbon and increasing the expected life of the equipment.

The Learning and Resource Building’s chiller was installed in 2010 when the building was built. The chiller is a 900kW York unit supplying a primary circuit at 6°C with a nominal return of 12°C.

The chiller should have been operating 7am-7pm and should not switch on until the ambient temperature exceeded 7°C.

We demonstrated that in fact the chiller was running 24/7 with no regard for the ambient temperature.

We also demonstrated that the two sets of secondary pumps were not being switched off when the systems they served did not require chilled water, particularly the pumps serving the AHUs. These pumps were running 8,760 hours per year, despite analysis showing they were only likely to be required 2,000 hours per year.

Further, we noted that the pumps were all running far too fast leading to a vastly reduced difference between the flow and return temperatures, damaging chiller efficiency and wasting pump energy. 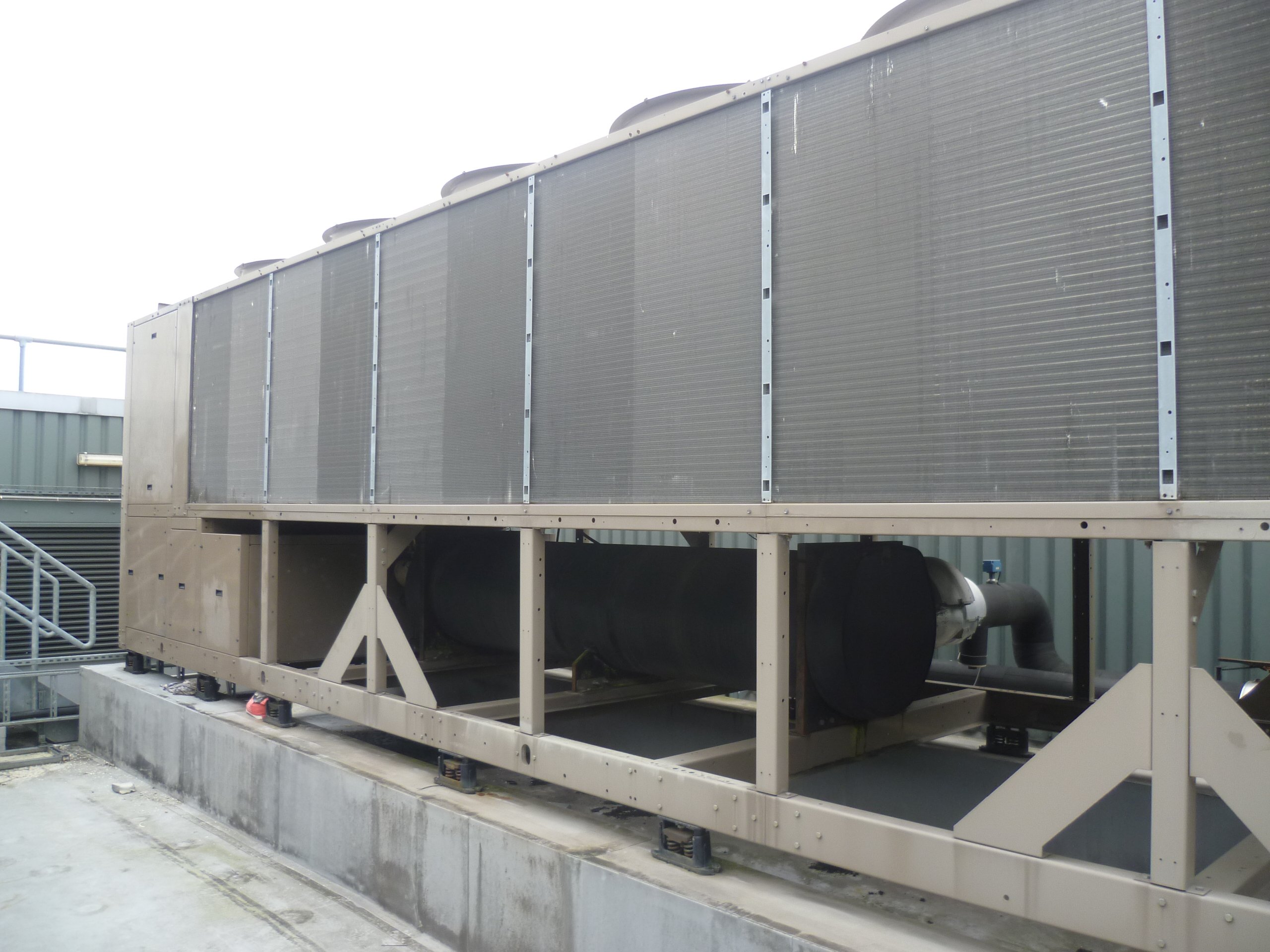 How improvements were made

The BMS contractor was able to determine the timeclock and external ambient interlock issues were due to mistakes in the code and they resolved them quickly.

They also added new code that switched off the secondary pumps when there was no requirement for them to run.

Changes to pump speed were achieved by adjusting the BMS controls already in place.

Future work will involve optimising the temperature set point of the chiller, raising it when the cooling load is low.

Energy metering data demonstrates the electricity cost associated with the chiller and chiller pumps has more than halved since these changes were implemented. This has saved the trust over £14,500 in 5 months on an initial outlay of £400 and nearly 25,000kg of CO2.

We also expect to have significantly decreased the wear and tear on the chiller and pumps, reducing their annual maintenance costs and increasing their overall life. 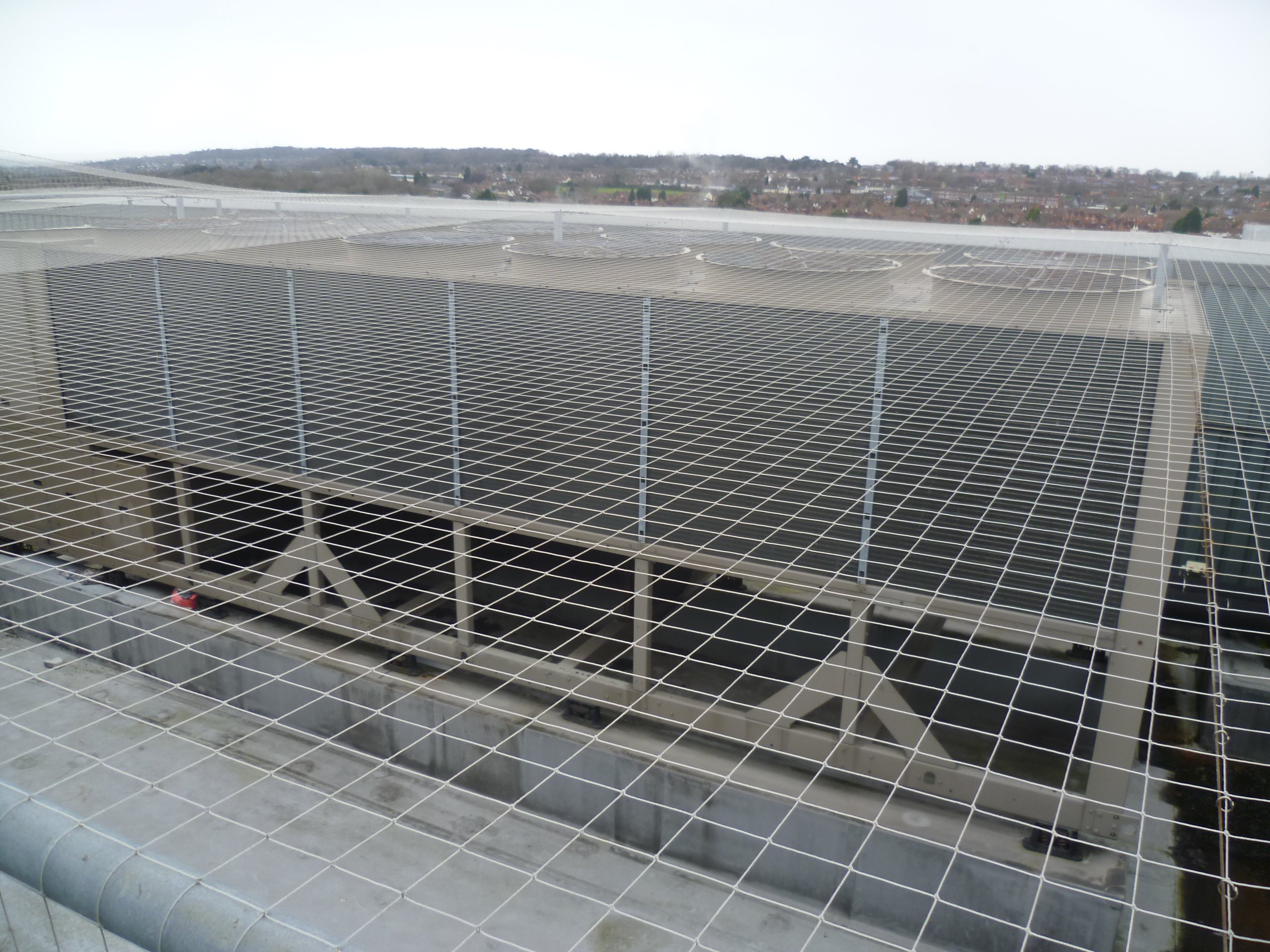 If you'd like more information, or to speak direct to the team to learn more, please contact:

You can see other ways North Bristol NHS Trust are reducing carbon and advancing the field of sustainable healthcare on their website here.

Join us on 12th July at QEII Centre, London for the Public Sector Show 2022. Over the past 10 years the Public Sector Show has brought together commercial leaders, decision-makers and innovators from across the breadth of the public sector to showcase how different organisations are improving public service delivery, efficiency and value for money. Register your free pass today.

Helping to Modernise Contracts in the UK Public Sector